The Bible has a lot to say about respecting authority, honoring those in office, and submission.

1 Samuel 24 is a beautiful example of God’s desired attitude at work. We can even look at this to learn more about God’s plan for authority and submission in the home.

David knew that he was anointed to be king of Israel after Saul’s death, yet he maintained a posture of submission toward him because David recognized that Saul was still the anointed king of Israel. Even though one day he would rule over God’s chosen nation, he understood it was not yet time. 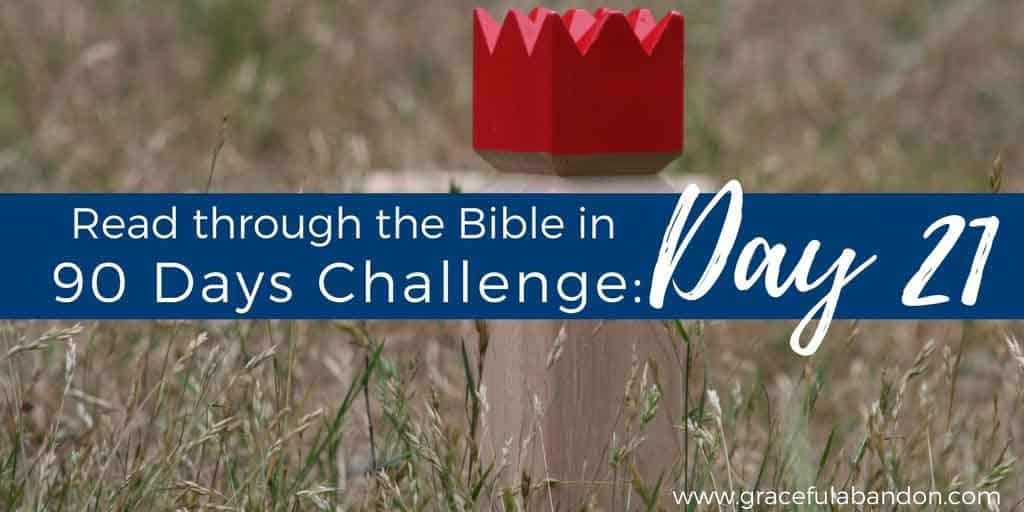 While he waited for that season to begin David defeated Goliath, married a princess, played music that comforted a mad king, became a military force to be reckoned with, went on many escapades, and eventually became hunted by the king he was serving when Saul realized the popularity and power David was gaining.

During one of those escapades, found himself in the position to kill the King who was hunting him.

And he did not take it.

Why is that? Well, in David’s own words it was because “The Lord forbid that I should do this to my lord the king and attack the Lord’s anointed one, for the Lord himself has chosen him.” So David restrained his men and did not let them kill Saul. (1 Samuel 24: 6-7, NLT)

What David Teaches Us About Honoring Authority

Opportunity is not the same thing as God’s blessing.

Just because David had the opportunity to kill Saul didn’t mean he was supposed to take it.

Today when we see a person in a position of authority show weakness, it does not mean we should exploit. Nor does it mean that we are to take advantage of it for our own upward progress.

If we are to follow the examples in Scripture, we would instead wait for God to elevate us instead of seizing the moment. This could refer to a promotion at work, a position at church where we think a leader is failing and we could do better, our response to political officers, and so many other things.

If we bring that example into our homes as wives and mothers, it becomes even more personal. 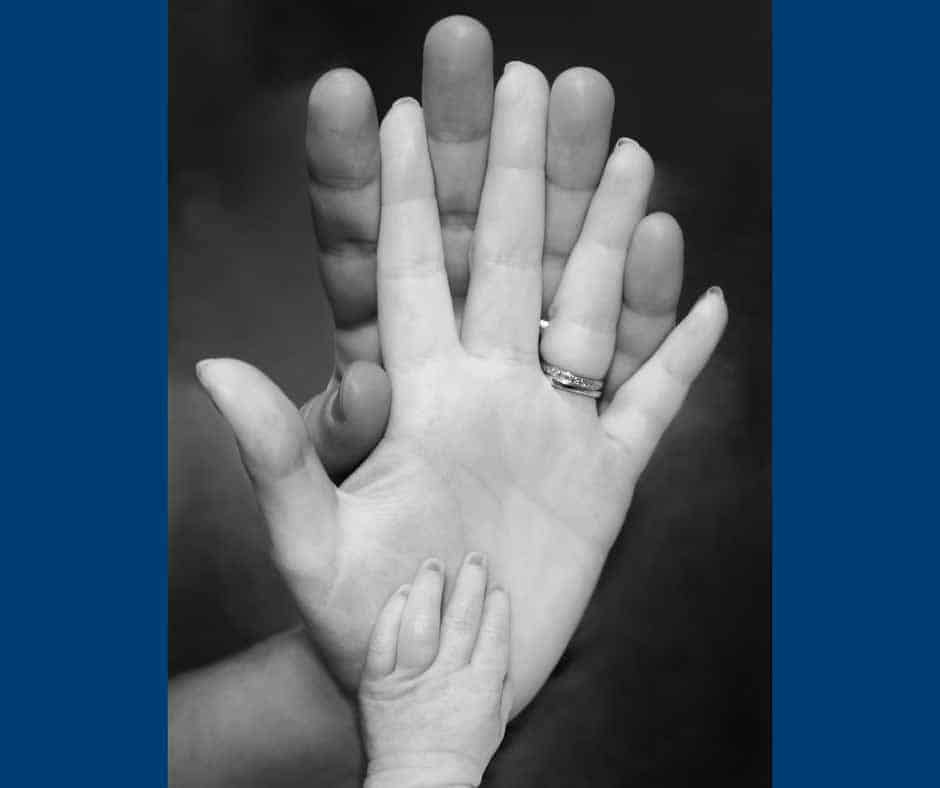 A true leader evidences humility and admits when they are wrong.

David recognized that he shouldn’t have taunted Saul, just because the opportunity arose. And he admitted so to his men.

David was a good leader, one who modeled humility and repentance.

I’ve been told by others that I shouldn’t tell my kids I’m wrong and apologize to them when I lose my temper or say something snarky. After all, I’m the mom and I don’t owe children an explanation.

However, when I read the Bible, I see over and over how my authority does not remove my need to repent publicly when I’ve sinned publicly. No, instead it reinforces that need and makes it even more crucial because my example is teaching them day after day.

We are responsible for those we lead.

After David repented for mocking Saul and recognized that he could not kill him because God had anointed him, Scripture tells us that he also restrained his men and did not let them come against the reigning king.

First, David led by example. Second, he trained his men to follow that example.

As fathers and mothers, as leaders to our children, we need to also follow this example. We need to model for our children what it looks like to show respect for a king (read: president, pastor, teacher, husband, or anyone in authority) whether or not we agree with his choices.

And then we need to enforce that behavior.

In our home, one unshakeable rule my husband has expressed to our children is: “You will show respect to my wife, no matter what because she is my wife. And you are to honor her because the Bible tells you to honor your father and your mother.” And he beautifully models for them what that looks like.

Likewise, I do my best to honor him and model for our children what it looks like to show him respect.

That includes never complaining about him or even arguing with him where they can hear. It doesn’t mean we don’t discuss things; it just means that even when we disagree we do our best to do so with love and respect. It’s way too easy to tear him down without even meaning to, so I’m intentional in building him up.

And when we fail it, it means we repent and work together.

The Home Is The Training Ground

Authority and submission in the home are modeled by parents and then mimicked by children.

We are the leaders and they are the followers. We must always endeavor to set a godly example. God Himself has set this structure into place.

But I want you to understand that the head of every man is Christ, the head of a wife is her husband, and the head of Christ is God.  ~1 Corinthians 11:3, ESV

God’s Purpose & Blessing for You: Be Productive 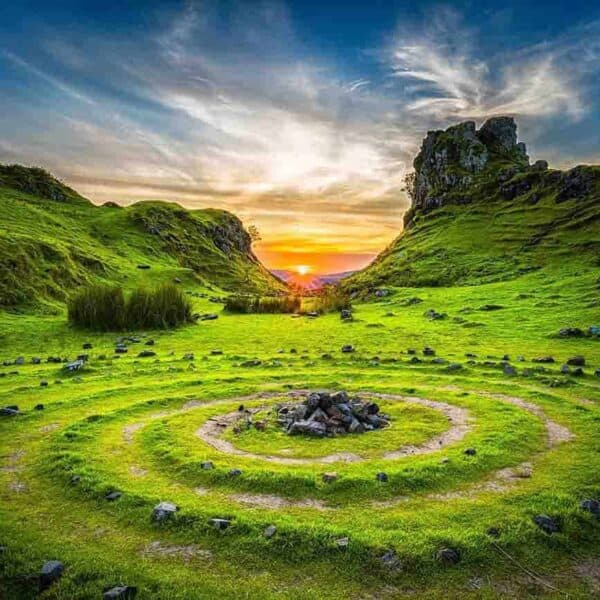 Praying For Grace And Mercy In The Storm 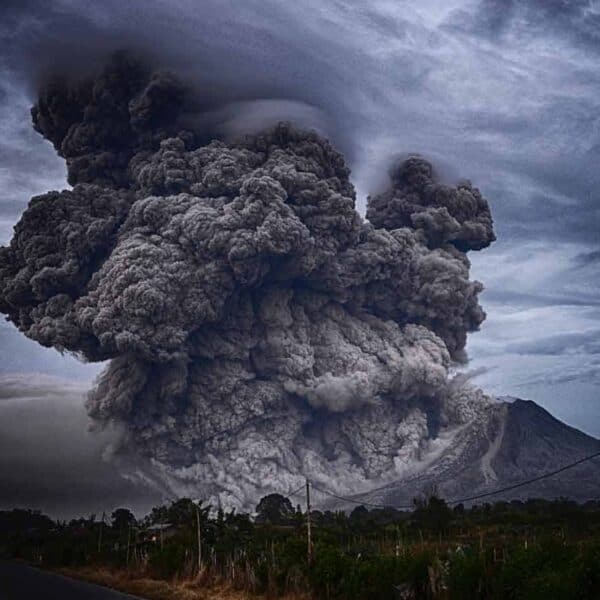 Have You Been Getting The Great Commission All Wrong? 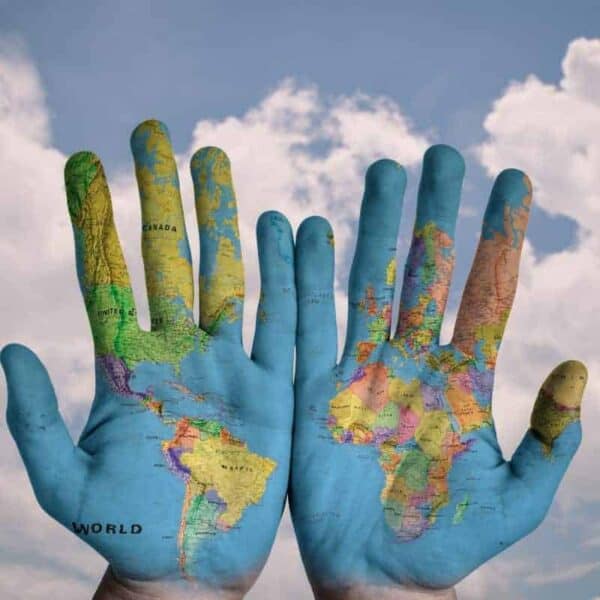