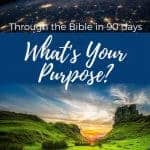 It’s week 1 of the Read the Bible in 90 Days challenge. Wow! Let’s jump right in…

The first five books of the Old Testament (Genesis, Exodus, Leviticus, Numbers, and Deuteronomy) are largely historical. Events are pretty much presented in chronological order, although some facts are grouped together simply because it makes sense to do so.

These five books together are considered The Books of the Law (aka The Law of Moses), or the Pentateuch. Jesus was often found quoting the Law of Moses, and this is what He would refer to. That tells me it’s important for us to pay attention here!

Another name for these books is The Torah. This is the very oldest part of Scripture and most people agree it was authored by Moses himself. 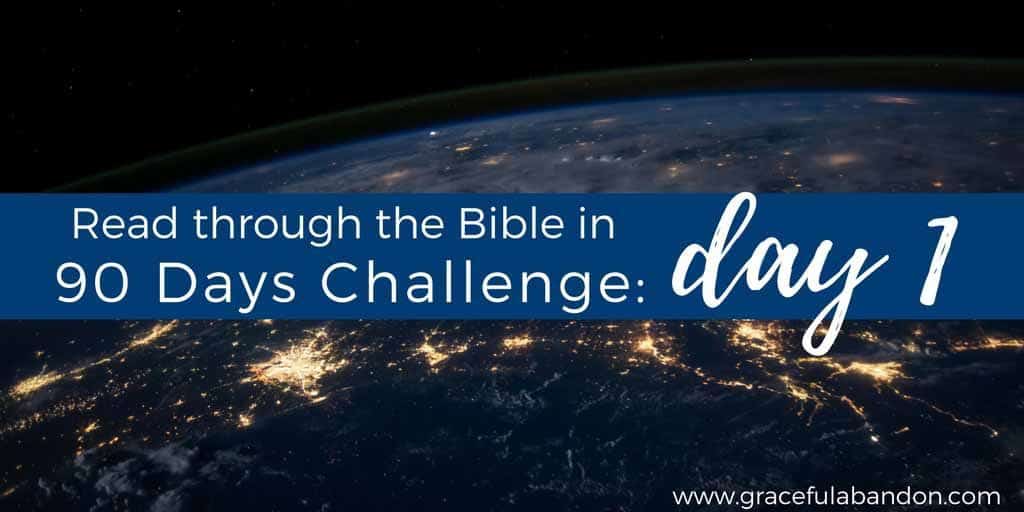 Genesis records the very dawn of history. When God said created the earth out of nothing, and the Spirit of God hovered over the face of the deep we have the first view of the Trinity. God said, “Let us make man in Our image.”

Revelation 13:8 clues us in to the fact that Jesus was part of that “us” as well, because He was the ‘Lamb slain from the foundation of the world.’

This was a mighty moment in history. Even before we needed a Savior, He existed. God was ready even then to redeem us so that we could be His.

God Has a Purpose for His Creation

One of the first things we see about God during Creation is His intentional ordering of things. Our God is a God of order, of provision, and of generous blessing.

As God created living things from plants to fish to wild animals to man, two things are consistent. He gave them a blessing to be fruitful and multiply AND Scripture clarifies that they were each created to reproduce after their own kind.

Yes, I believe there is a very practical implication there, but there is also a spiritual principle to take note of.

God’s plan for every thing He has breathed life into is for that thing to bear fruit and multiply.

Sweet friend, that’s us. He has breathed His life into us. We are His creation and we are called to be fruitful. That means, as Christians, we are to be sharing Him with others and multiplying for the Kingdom of God.

Each living thing God created was purposed to bear fruit or to multiply. As Christians, that is our purpose, too. In Matthew 28:19, Jesus tells us to “Go and make disciples.”

The First Crisis of Faith

In the Garden of Eden there stood one tree with lush fruit on it that was not to be touched. Around that tree were scads of other trees also bearing choice fruits that could be eaten. It was the only rule set forth to Adam and Eve that we know about.

Adam and Eve understood and had all they needed. They walked with God in the garden and their hearts held the joy of innocence.

Until a serpent, crafty devil that he was, asked Eve a question. “Did God really say…”

He didn’t tell her a lie. He didn’t even tempt her with a substitution. He didn’t play on her pride.

He simply got her to question what God had said. And in that questioning, the first recorded crisis of faith occurred.

Sweet friend, we need to learn from this. The tricks of Satan can be subtle. We may not always see them coming, but we must be prepared. Jesus knew this when He was in the desert, before His ministry began. Satan appeared to Jesus and three times tempted Him to betray God.

And each time Jesus responded, “It is written…” He had the Word of God in His heart and did not allow doubt to cloud His resolution. That is why this time in the Word is so critical for each of us. It will allow us to stand firm against the enemy of our souls.

The Curse & The Cure

And then Eve ate the fruit. She allowed doubt to produce fruit in her heart that lead to an act of disobedience. Rebellion (sin) always has dire consequences.

However, let’s pay attention to the order of things here. It wasn’t Eve’s sin that opened their eyes and pulled them from a place of communion with God. It was Adam’s. In Genesis 3:7 it states that the moment Adam took the fruit their eyes were opened.

Sweet sister, let’s let this truth sink in. I believe this is just one of many verses in Scripture that emphasizes the importance of our husbands being our covenant covering. Let’s support our husbands and be diligent in not tempting them to disobey, but let’s also listen to them when they try to steer us away from certain decisions. God has established an order.

I see it as a beautiful picture, too, of Christ as our Groom and us as His Bride. We sin, over and over, but he covers us and keeps that communion with God from being severed as long as we repent from our sins.

At the end of the curse, God reveals there is a remedy. The snake will nip at the heel of the woman (Satan will continually harass us and try to lead us to sin), but ultimately the fruit of the woman (Mary’s giving birth to Jesus) will crush his head (Jesus’ sacrifice on the cross).

What amazing news! Even here, we see God’s order and His provision. And, oh sweet friend, it is GOOD! 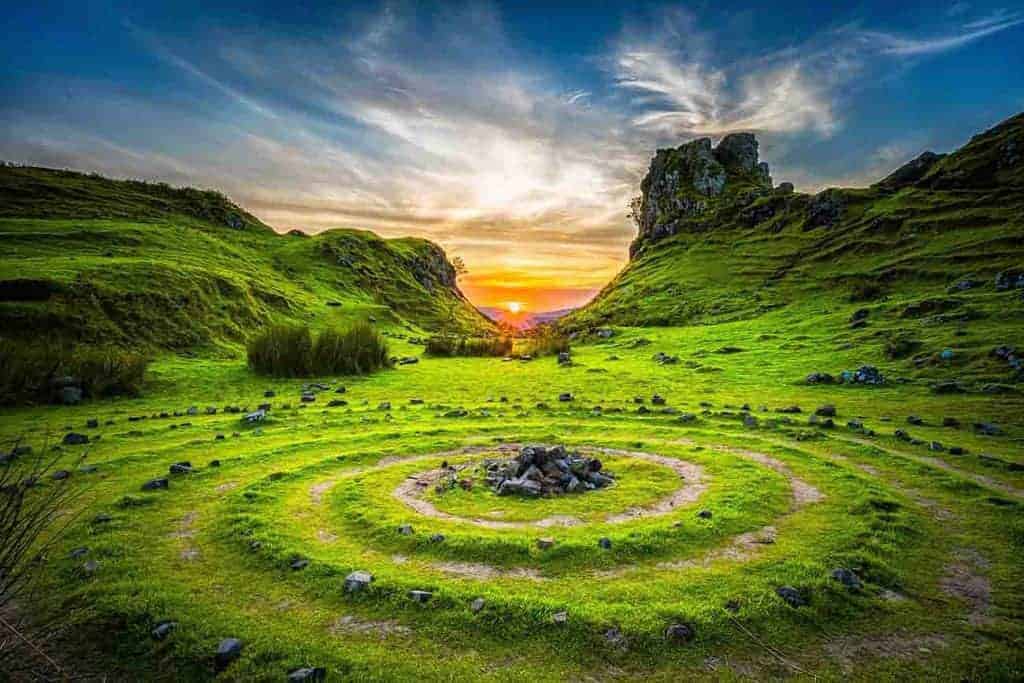 Next, let’s talk about Abraham. I know, we’re missing Cain and Abel, Noah and the ark, Babel, and a few other important stories, but we’re sprinting through these 90 days so bear with me!

God called a man who had never heard of Him to move to a land he’d never been to for a reason he had no clue about. I can look at that from the perspective of someone who’s read the Bible and call that faith.

But if I were Abe’s friend and he came over for coffee and told me about this voice in the sky prompting him to go do this crazy thing, I’d be worried for him. Radical faith looks crazy, doesn’t it?

One of my favorite things that Abraham does is follow God and obey him. And along they way, Moses records that Abraham stopped to build altars. Altars of remembrance and altars of worship. We’re going to bump into this again and again in the Old Testament.

This video series is awesome about giving the facts and themes: The Bible Project: Genesis 1-11

And here’s a devotional thought for today’s reading: 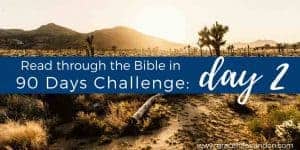 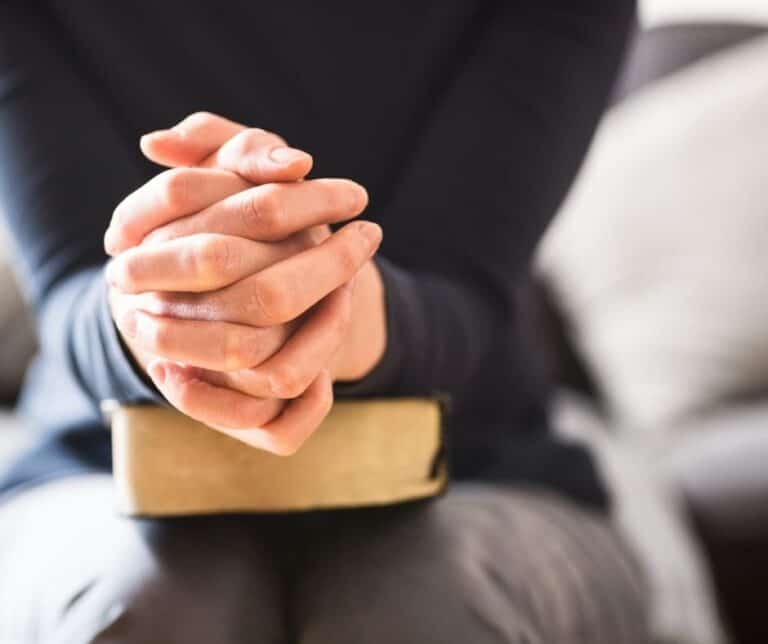 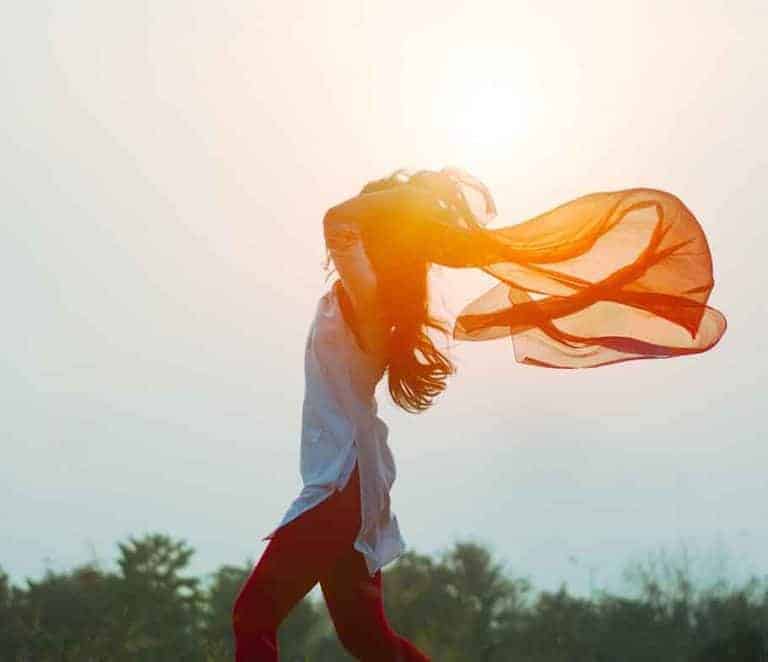 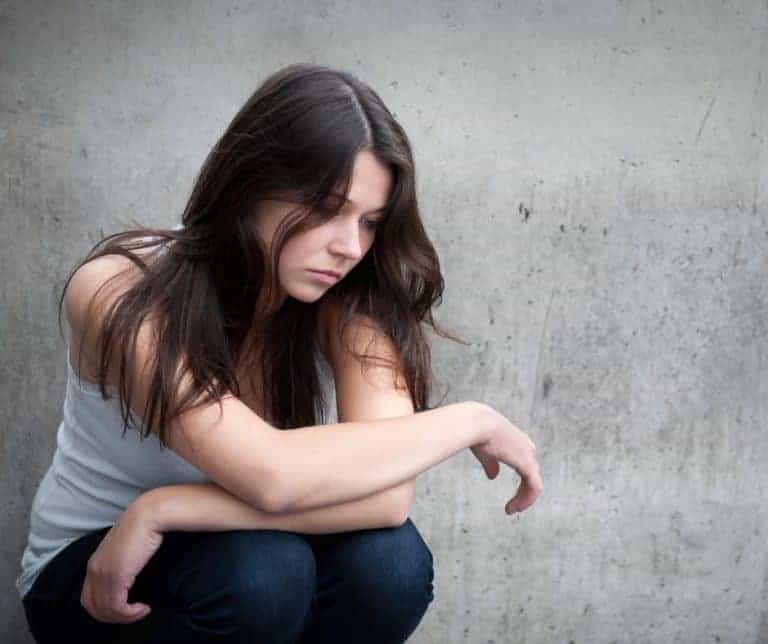 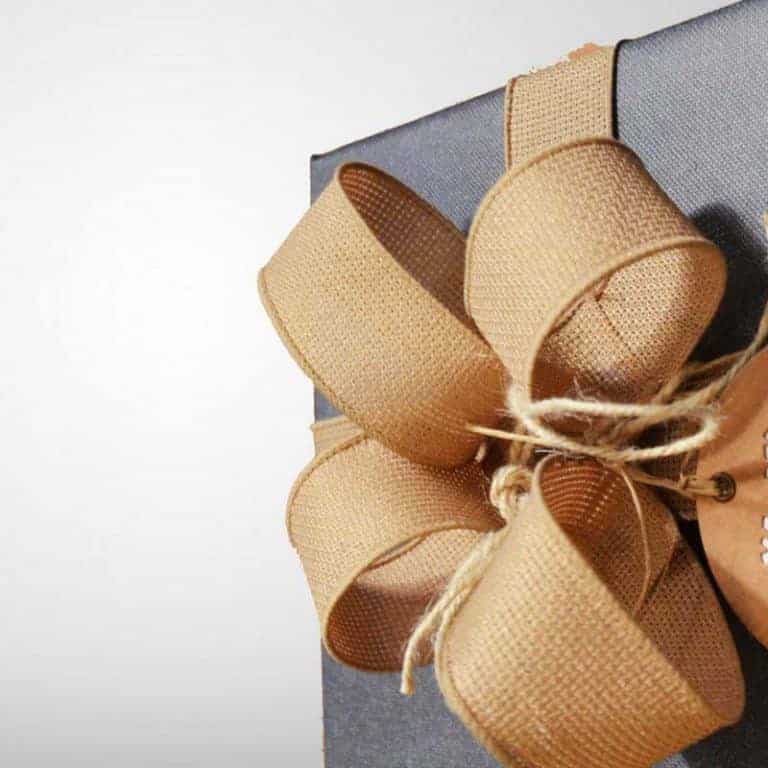 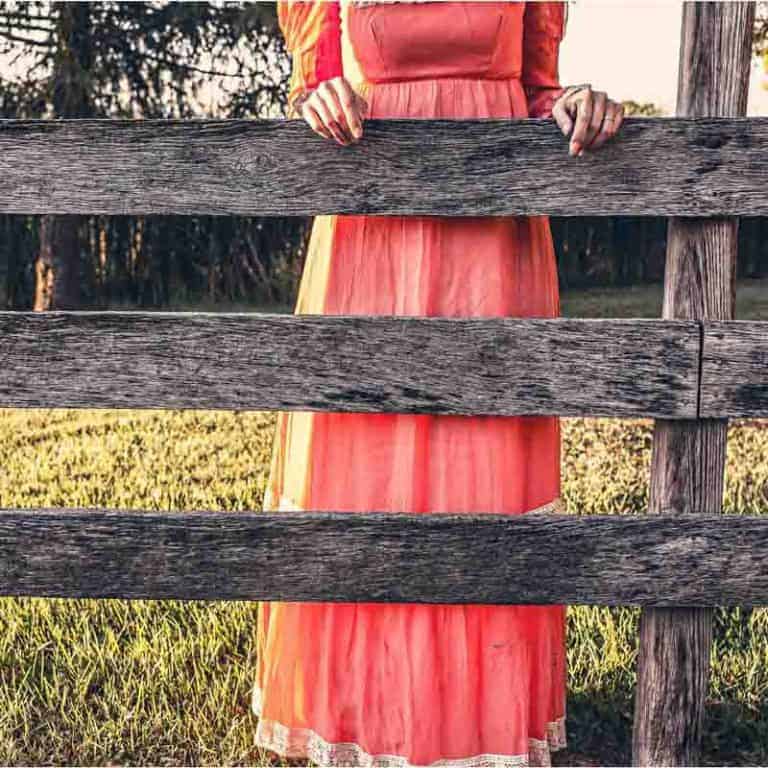 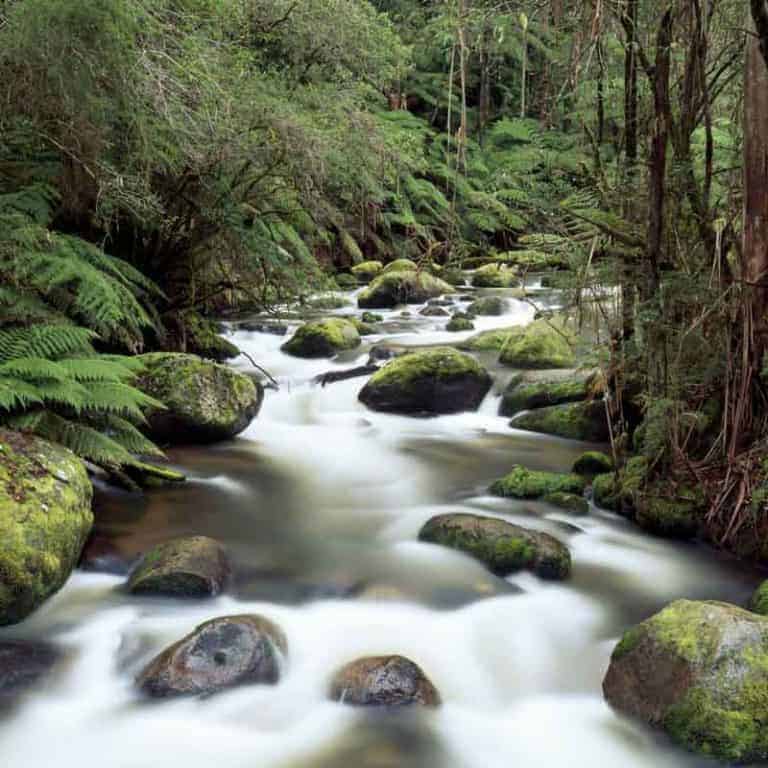