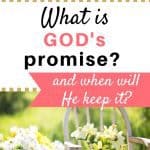 At the dawn of time, God created everything. And He made a promise.

When sin entered the world, He declared that even though satan would strike at the heel of mankind, a man was coming who would crush his head.

But first, man had to leave his home. And he has been wandering ever since. 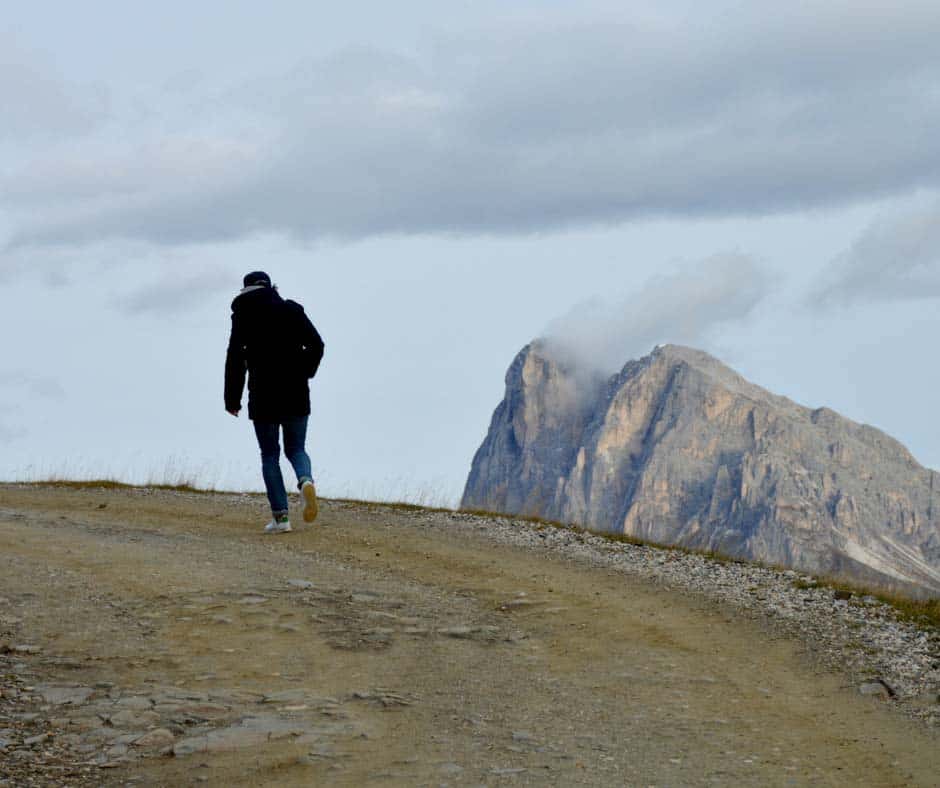 In Genesis, man left the garden because he sinned. God barred the way back home and said goodbye to the intimate fellowship He had created man to share with Him. The promise lingered, though.

Then He set up the tabernacle and once again dwelt among them, but behind a curtain so that His holiness would not strike them dead in their sin. He allowed them to sacrifice Lambs and other animals so that blood could cover their sins enough for them to be His people. The promise was a shadow.

And then? Then Jesus came! He walked on earth as a human to be the Lamb whose blood was eternal. The Lamb that was slain before the foundation of the earth before time existed was now slain on the earth at a God-ordained moment in finite time. The promise walked among them.

And the curtain was torn from top to bottom. Man no longer needed to sacrifice for the blood of goats and lambs to cover his sin; Jesus said that was finished! The promise glimmered.

But man still lived in the sinful world. He was far from home. And he still is today.

You still are today.

But there was a promise: “And if I go and prepare a place for you, I will come again and will take you to myself, that where I am you may be also.” (John 14:3, ESV) The promise was given again. 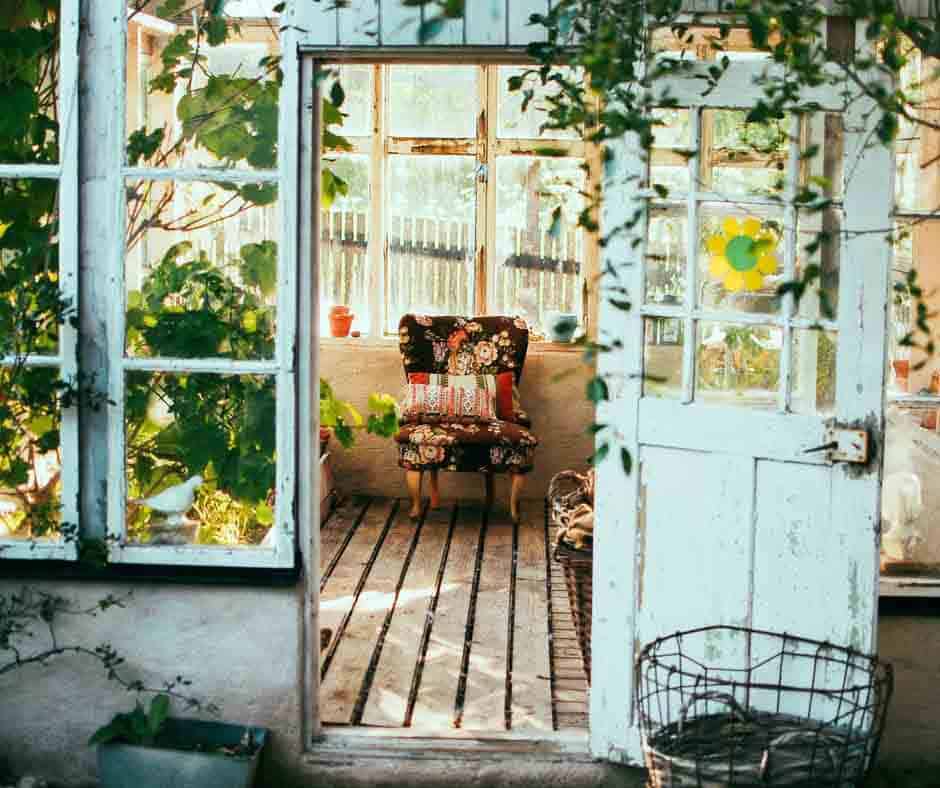 But the day is coming, my friend, when we will be home again. And God will make His home with us.

It was promised, and God is the Promise Keeper.

He Will Wipe Every Tear From Their Eye

No more tears from sin and pain and death. God will have conquered it all and laid waste to sin’s dominion on earth. No reason to weep because no more sin.

There Will Be No More Death, Sorrow, Crying, Or Pain

We will live in the presence of Life and never be separated again.

All Things Will Be Made New

No more fallen thoughts, or broken hearts, or decaying world. All of it new!

Eternally finished. When Jesus died, the need for sacrifice was finished. But we are still waiting for the day when we are home with Him forever. One day that separation will be finished, too.

And in that place, when we are home, there will be no more longing for more. No more thirsting for purpose or fulfillment. Living water will flow through the land and we will drink of it, wade in it, be refreshed by it, and never cry out for it again. 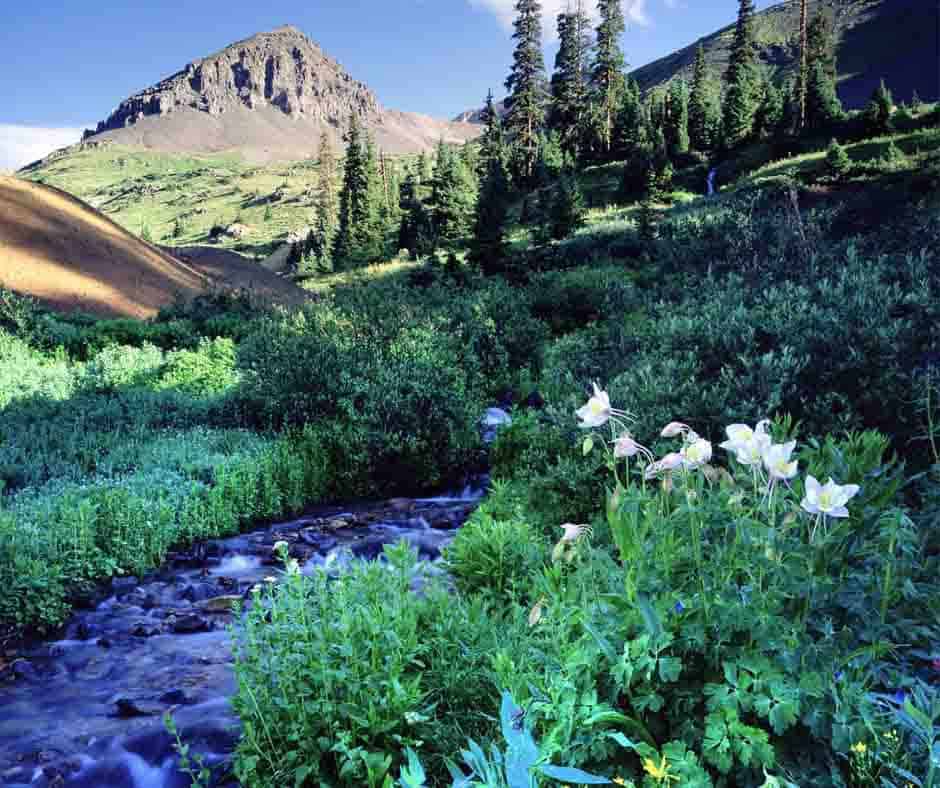 And that long ago promise in the Garden will finally be fulfilled. God always keeps His promises.

Because the promise was so much more than just the serpent’s head being crushed.

It was the promise of man coming home again, and God being home with him.

Where is God’s home? According to Revelation 21:3, it will be with you and with me and with all of His children. Isn’t that amazing?!

“…God’s home is now among his people! He will live with them, and they will be his people. God himself will be with them.” (Revelation 21:3, NLT)

As John prayed, “Come quickly, Lord Jesus!” May the Bride be with her Groom forever and ever, Amen. 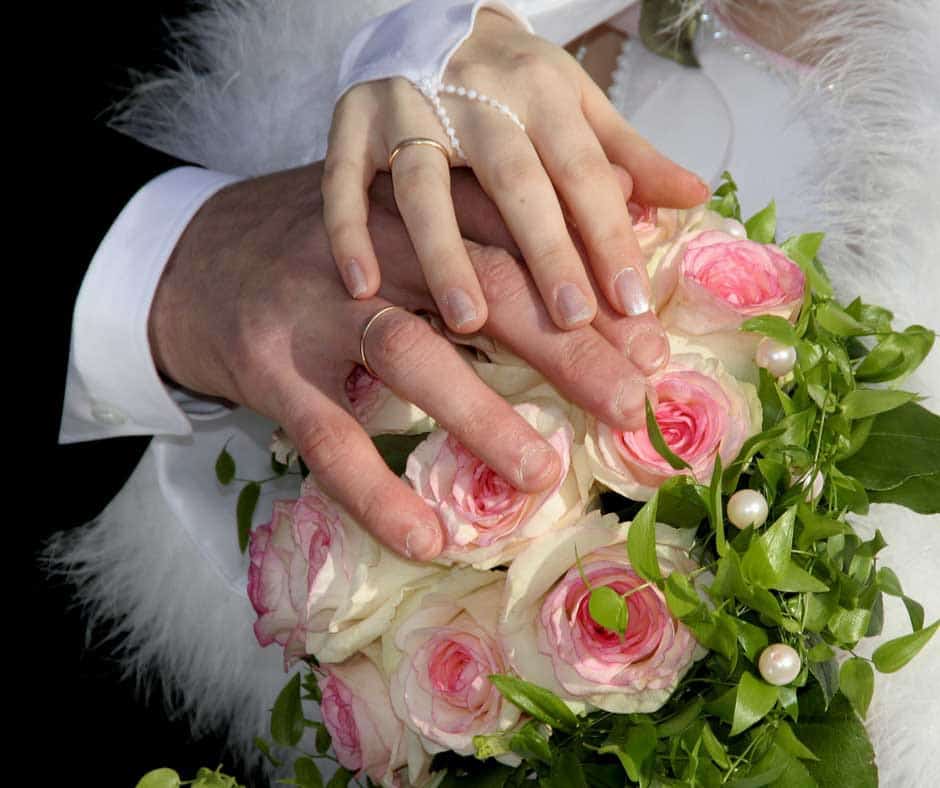 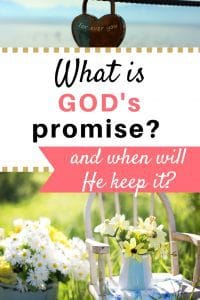 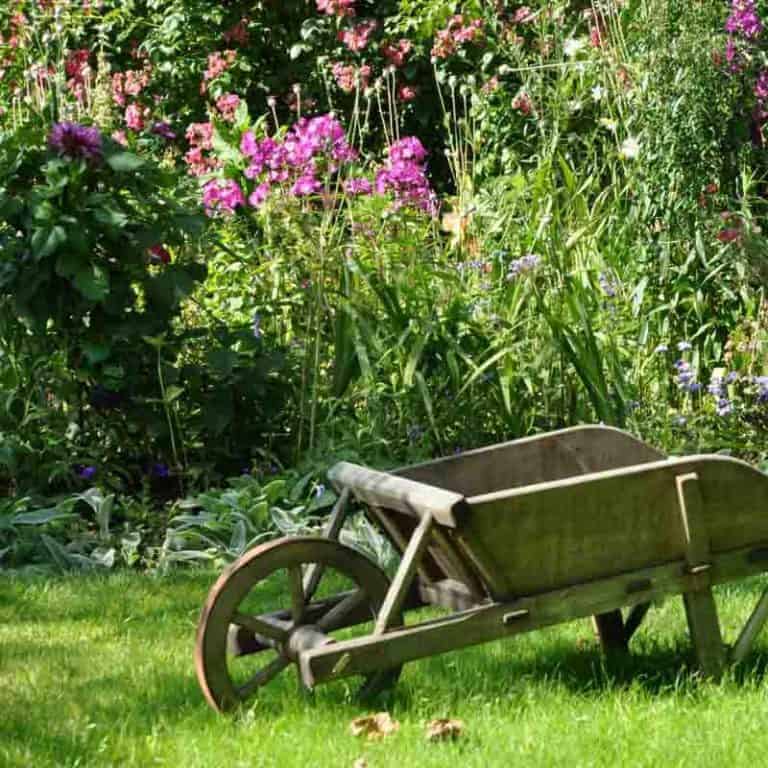 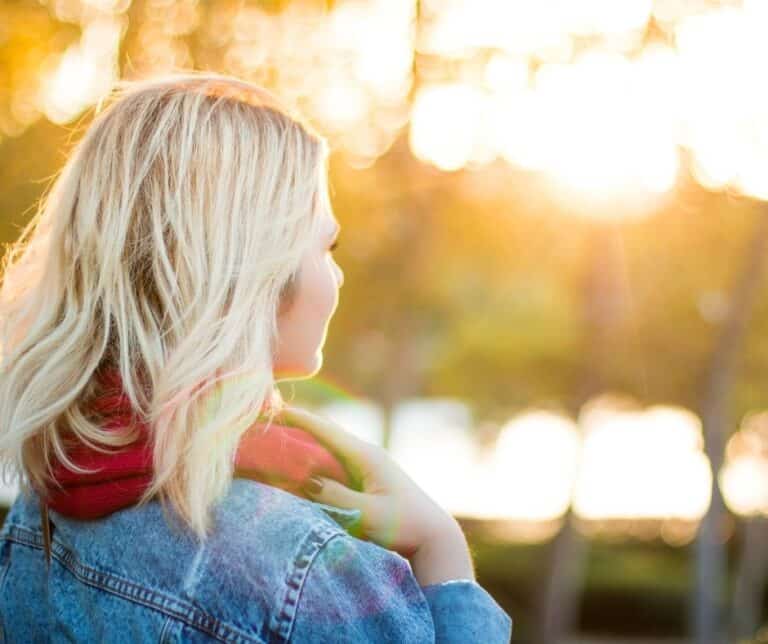 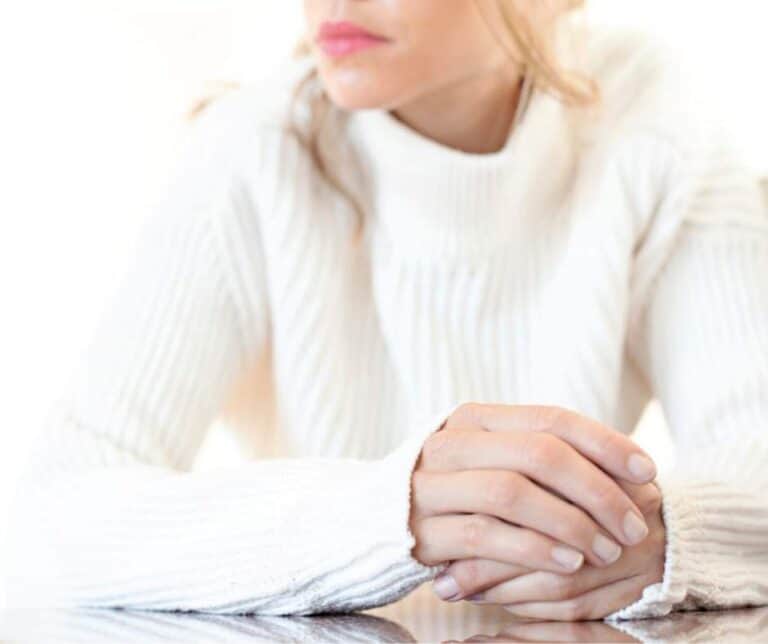 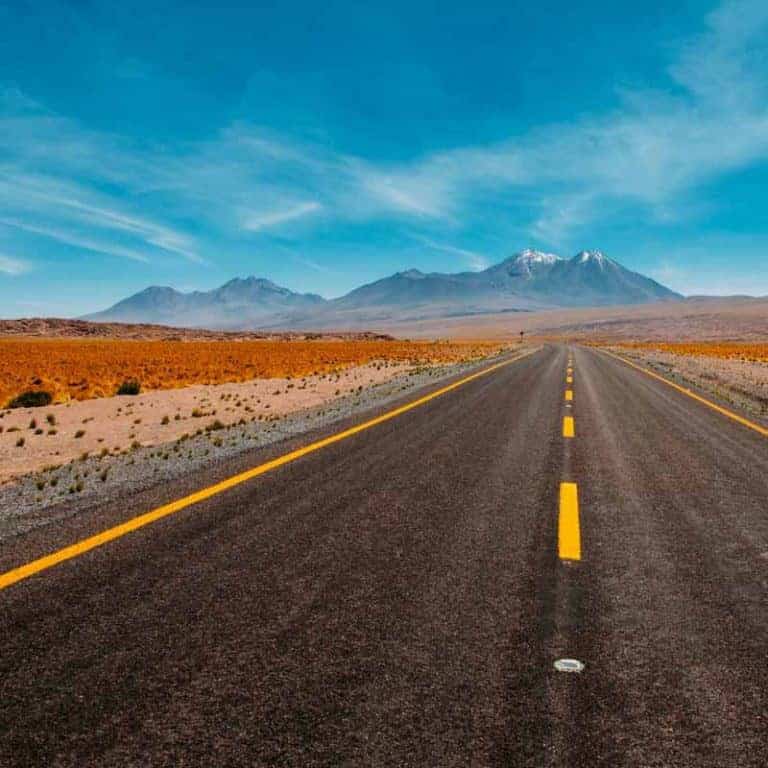 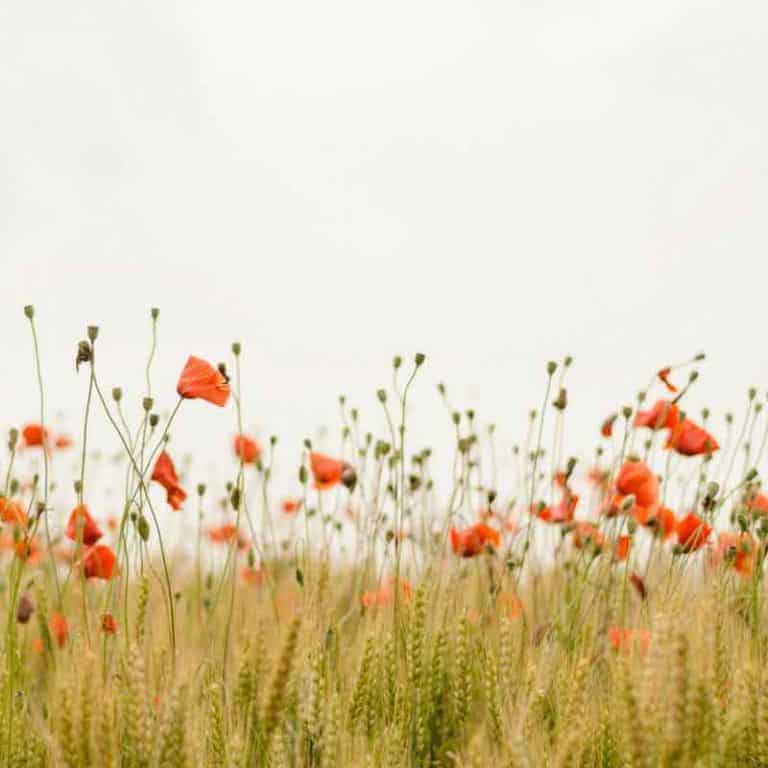 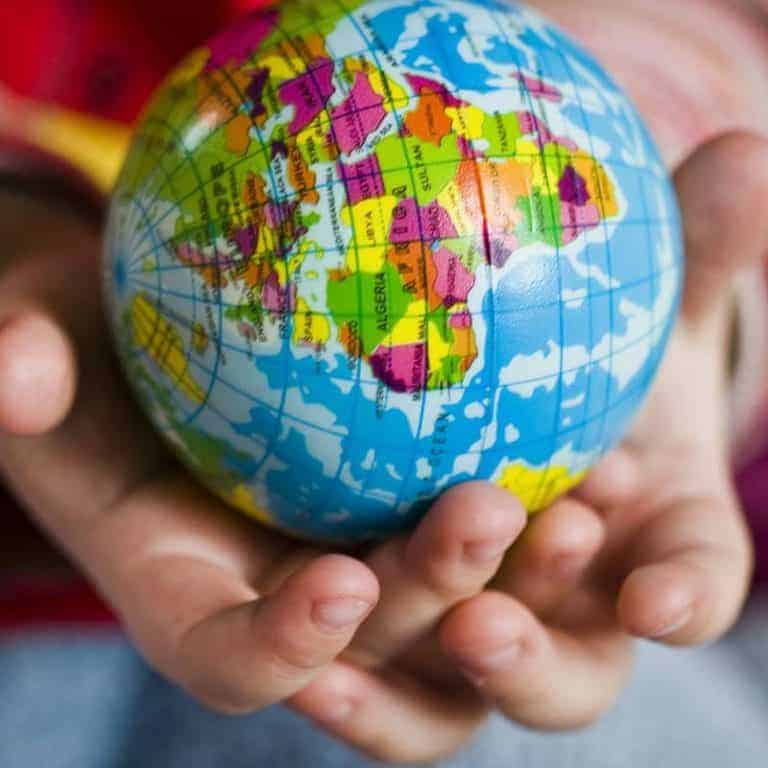