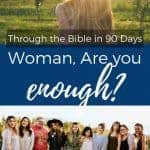 Matthew’s depiction of Jesus’ family tree makes my heart feel full. And so thankful. Perhaps it’s because I’m a woman who has often messed up and wondered if God could still use her.

I’ve questioned if my sin makes my service irrelevant to the Gospel.

In my darkest hours, I’ve wondered if my past eclipses my future and have been paralyzed by inaction and fear.

I’ve bought a lie that I need to be some paragon of virtue to be of benefit and delight to God.

Over and over, though, the Bible unmasks these lies. And that unmasking allows you to receive love. 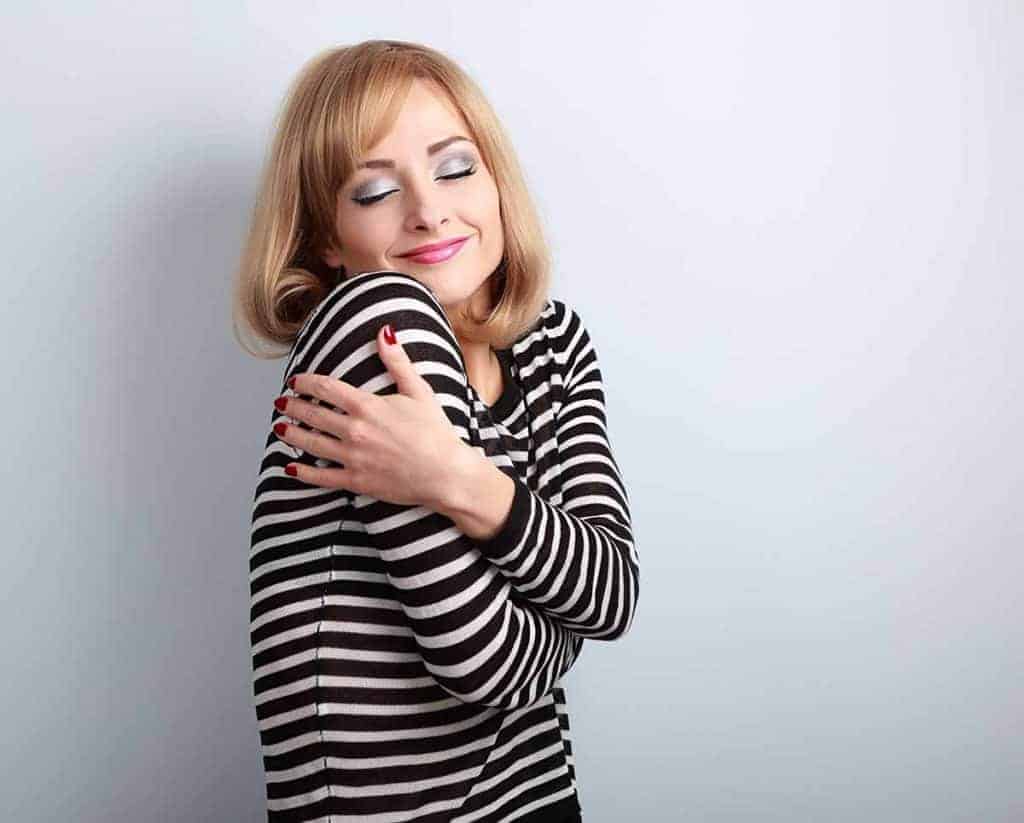 The Women In Jesus’ Family Tree

The inclusion of Tamar, Rahab, Ruth, Bathsheba, and Mary so intentionally just astounds me.

They were so not what you think of when you picture Jesus’ family tree.

These women were raw, broken, unappreciated, under-valued, hard workers, gritty, and real. No pretty, pretty princesses in that tree.

Tamar was a deceiver.

She manipulated, planned, and maneuvered to get justice for herself.

She was also neglected, overlooked, and mistreated.

She was a woman who knew how things were supposed to work and she got what she wanted. Not always in the best way, either. She played a prostitute to carry on her part of the family line.

Now, I don’t suggest doing that, but it just shows that God uses us for His purpose even though we are victims (she was not treated fairly at all under the Law) or we mess up (surely there were more wise ways to go about getting justice than harlotry).

God doesn’t need you to be perfect, sweet friend, or come from a perfect past. Let go of that lie right now.

Rahab was a harlot.

She didn’t just play one. She practiced the life.

She sold her body to men to provide for her family. Then Rahab committed treason against her own city for foreigners. She wasn’t even Jewish!

And yet she ended up in Hebrews 11.

You don’t need to be perfect. But faith in God is beautiful!

Ruth wasn’t any more Jewish than Rahab. She didn’t belong in the lineage of Christ; she wasn’t part of the chosen people. And yet…she was.

Ruth was loyal and radically obedient. She did things that defied the cultural norm and honestly pushed cultural boundaries. But she trusted godly wisdom and obeyed anyhow.

It certainly seems as though she was pretty innocent, merely obeying the call of the king. But the fact remains that she became a part of Jesus’ genealogy only after adultery, lying, and murder occurred.

Bathsheba was a victim of one man’s lust and then his covetousness. She was widowed because of it.

And yet God redeemed that.

She knew the devastation of losing a child, and even of knowing that it was preventable. She was broken.

And she went on to mother the wisest man who ever lived. Beauty flowed from her brokenness.

Mary was an unwed teenage mom.

Poor Joseph probably struggled with this. Mary likely did, too.

Sweet friend, God did this by design, not happenstance.

He knew who they were and He chose them. And not only that, He highlighted them.

You don’t need to be perfect to be used by God.

You don’t need to have an unblemished past to be part of His plan.

Your present doesn’t need to be without challenge.

You don’t even need a great family life, job, or home.

What do you need?

You need to walk in God’s grace and let Him strengthen you.

You need to trust Him wholeheartedly and hold fast to Him.

And you need to be the person He created you to be, instead of who you think Christian culture is trying to make you. 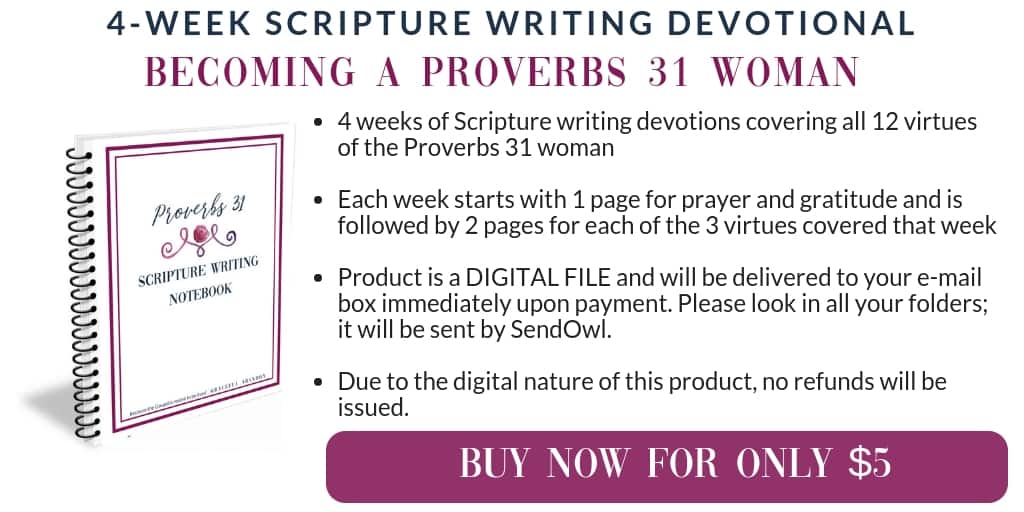 Praying Through the Roadblocks 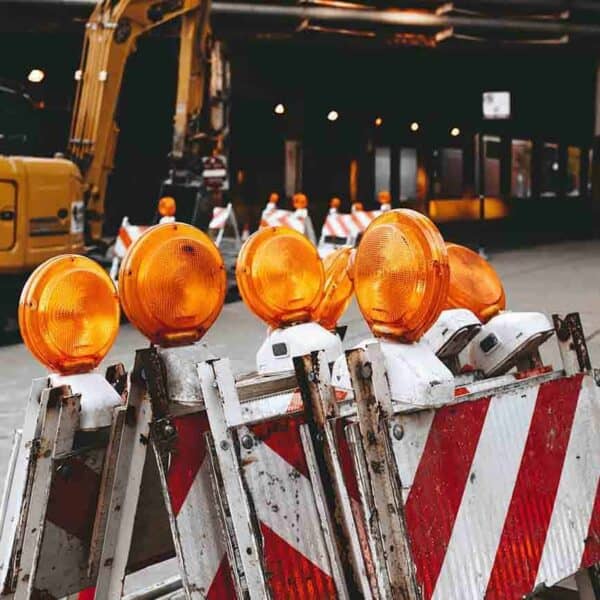 The Lament of a Strong Willed Woman: When God & I Don’t Agree 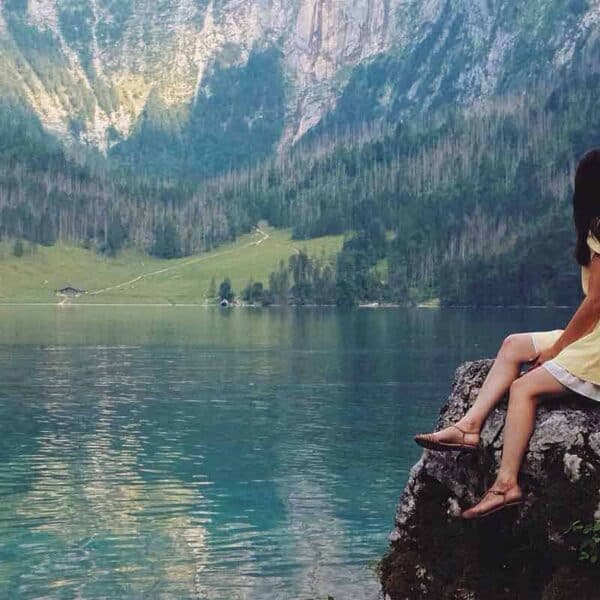 One of the Saddest Verses in All of Scripture 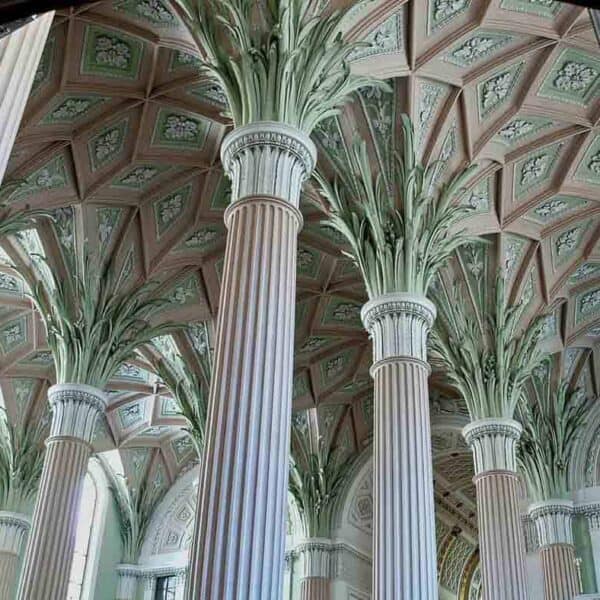