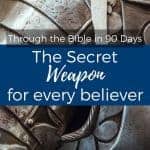 King David was a mighty warrior who often used a secret weapon. It’s one we have available to us today and will guarantee the Christian’s success in what matters most.

In 1 Chronicles 14 we read about a place named Baal-perazim, which literally translates “the Lord who bursts through.” It’s a momentous place, to be sure, because the Lord gave the Israelites victory over the mighty Philistine army.

David did this a lot. Win the victory, I mean. It happened over and over and over. And over. What was his secret weapon? Do you need the Lord to burst through in your life? 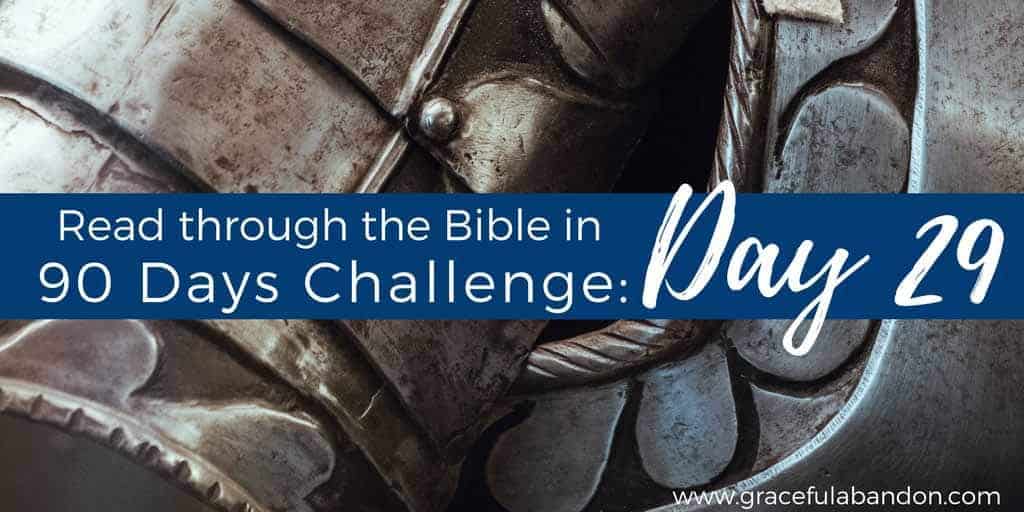 But even more noteworthy is why that victory occurred. It was not because of the military force of the nation of Israel, or even David’s cunning. It was because David asked the Lord if he should go fight them and if God would hand them over to him (v. 10). When God said “yes”, David went and defeated them.

When the Philistines returned for another battle, “David once again asked God what to do…so David did what God commanded” (v. 14, 16).

What is the Secret to a Christian’s Success?

Just ponder that. What if we approached life like David? If we looked at the “enemy” against us and asked God if He intended to hand it over to us? If we only moved forward as God directed?

If we utilized prayer, study of the Word, and obedience how much different would our lives look? I know mine would probably look different. I’m learning, but sometimes I still think I’m capable enough to just take care of things on my own.

Today, let’s try that. Let’s ask the Lord and obey. 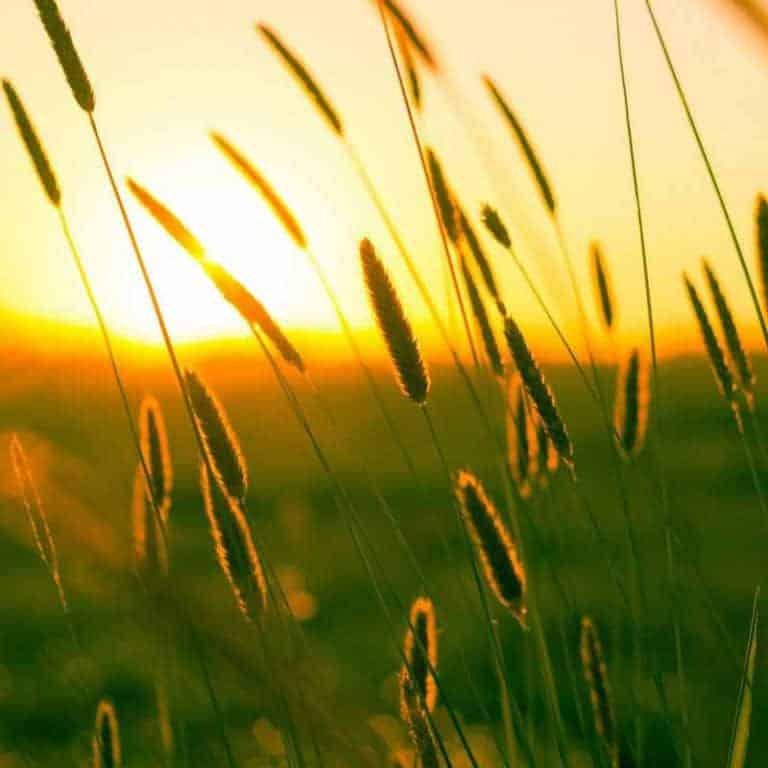 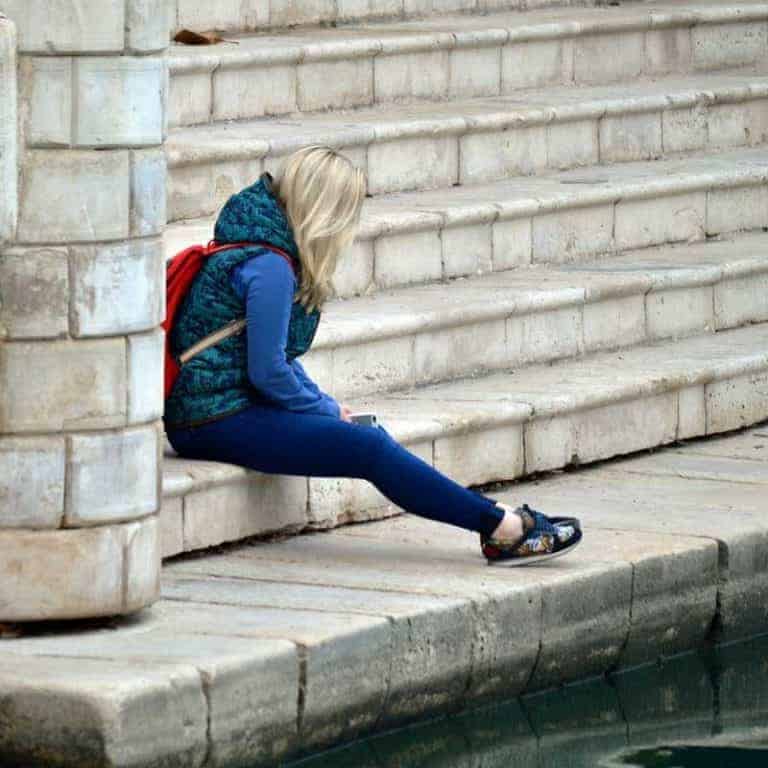 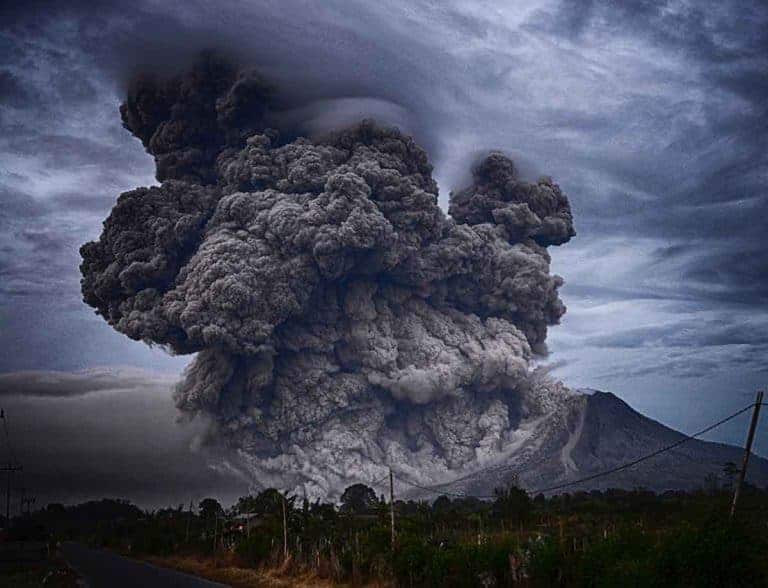 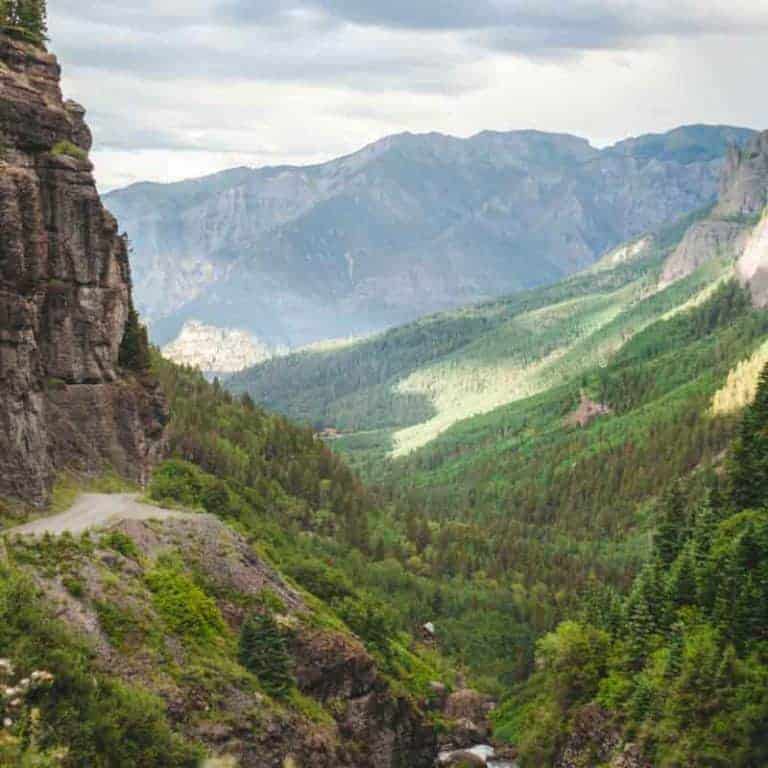 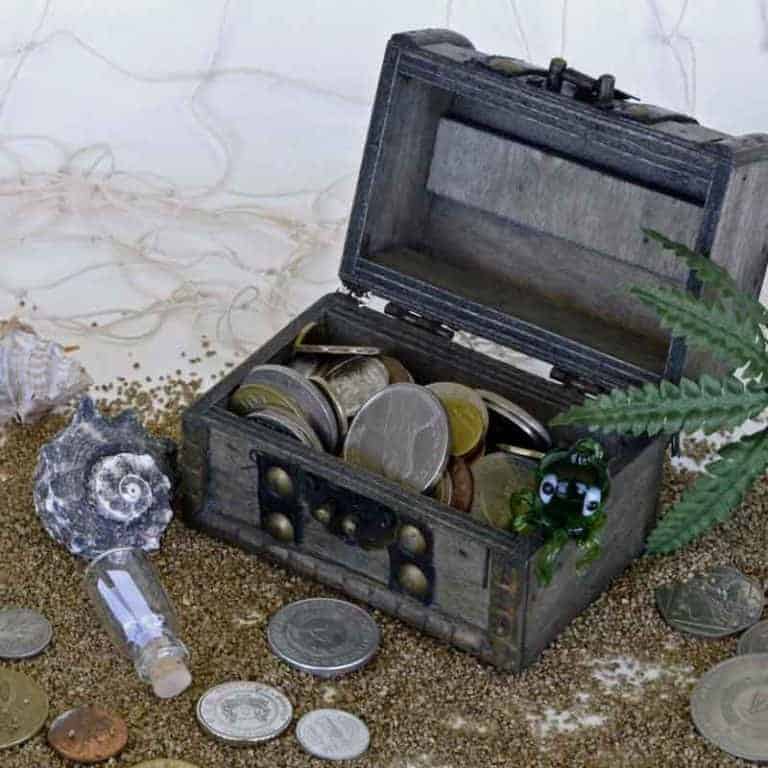 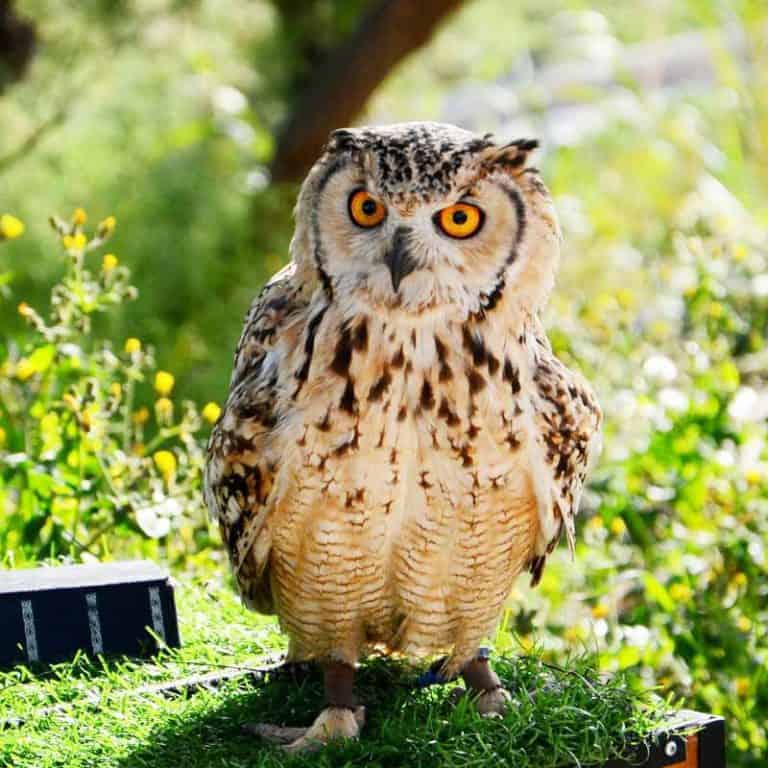