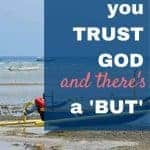 Trusting God in the Storms

The wind was raging and the sea spray was more like a torrent. The sound of wood cracking and ropes snapping and sails tearing filled those aboard the ship with dread.

Their hope was as dark as the pitch sky above and their emotions as shredded as the sails.

But Paul stood before them and told them an angel had promised him that he would indeed make it to Rome, and all those with him would also be granted safety.

These words, spoken by Paul, were bold and strong and rang with authority.

I imagine those on the ship that was being storm-tossed with him took solace in them. Just reading them bolstered my weary heart. What about you?

Related: The 4 Seasons of Waiting on God to Meet Your Needs & What To Do In Each One 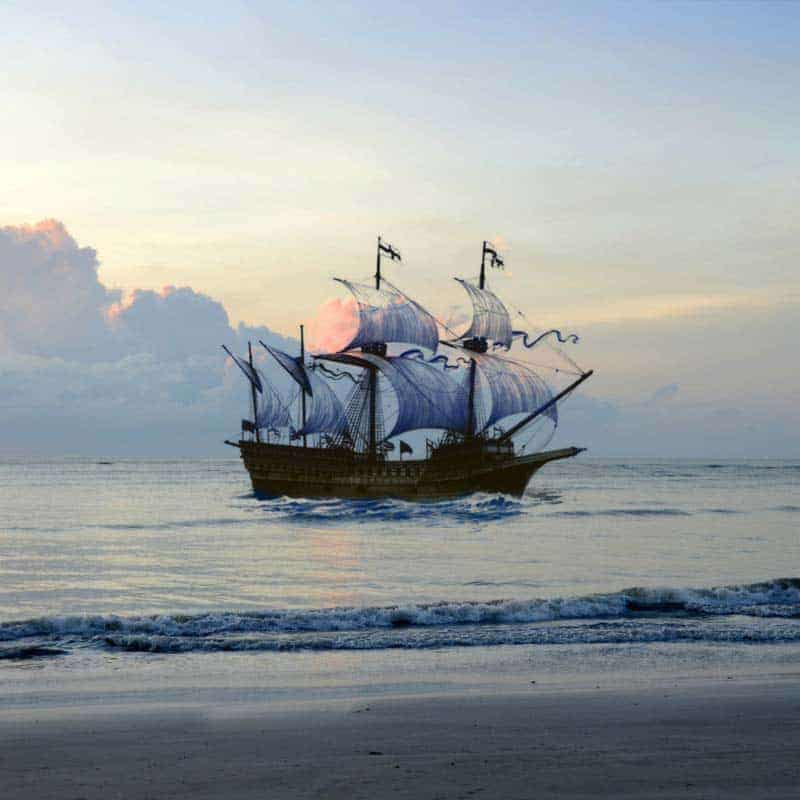 If there were a sound track to this statement, you’d hear the screech of a record in the background.

You’re going to be fine. Take courage. God’s got this. And oh yeah, the ship you’re on is about to be completely wrecked and you’re going to wash up on an island and you’ll just have to trust Him to take care of the details.

You’re cruising along when all of the sudden a bomb goes off in your world.

You’re trusting God. People are telling you, “God’s got this. Just relax and let Him do His thing. It’s going to be okay.”

And then even more goes wrong.

You’ve been there, right? Heck, maybe you’re there right now. It’s one thing to know God can calm the storms and anothe to know that He might choose not to you and you will just have to ride them out.

And yet, God will do what He said He would do.

Related: 3 Things To Do When God Leaves You Stranded

Talk about a back-door to taking courage and resting in the fact that God keeps His Word.

Sure, He’ll work it out for your good and His glory, but what on earth will that journey look like?

Here’s the truth so many Christians forget these days:

God never promises it will be smooth-sailing.

No, His promises are just a bit different than that.

He promises never to leave you or forsake you.

He promises to fight with you (so you’ll be in the battle).

He promises that in the fire you won’t be burned.

He promises in the waters you won’t drown.

He promises that you’ll get where He’s sending you, even if you get shipwrecked along the way.

You Trust God Completely, But…

But take courage. Even shipwrecked with God is better than no problems at all without Him.

If you are abiding in God, you have no need to fear. Regardless of the storm or the damage you see around you, God will protect you.

The thing to remember is that God exists outside of time. He sees the end from the beginning and He knows what you need and what you don’t. If He allows a shipwreck in your life, rest assured He’s going to provide the grace, mercy, peace, and even joy that you need while on that shipwrecked island.

It’s hard, but you have to look at the God who calms the storm and not at the storm itself. 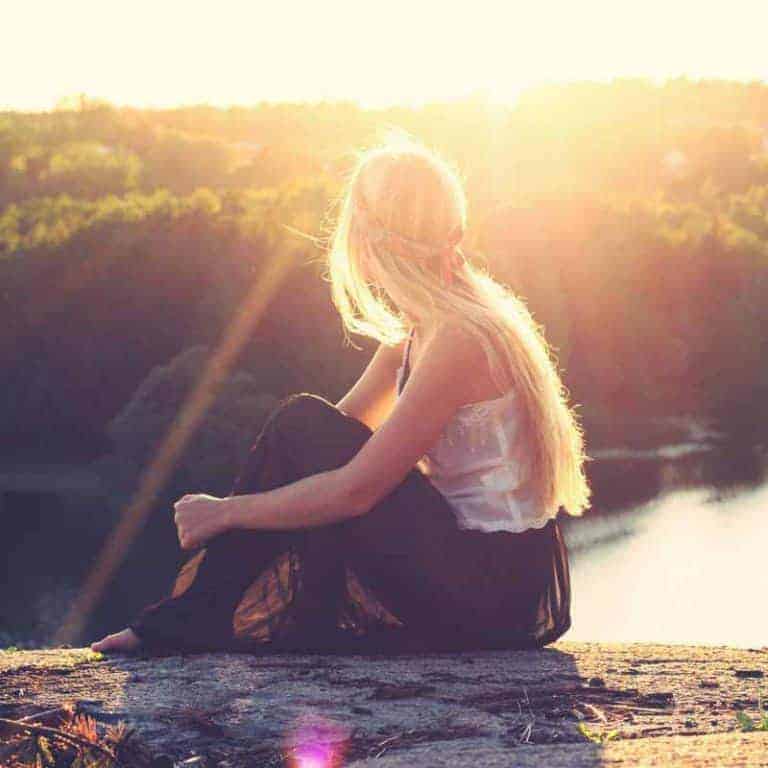 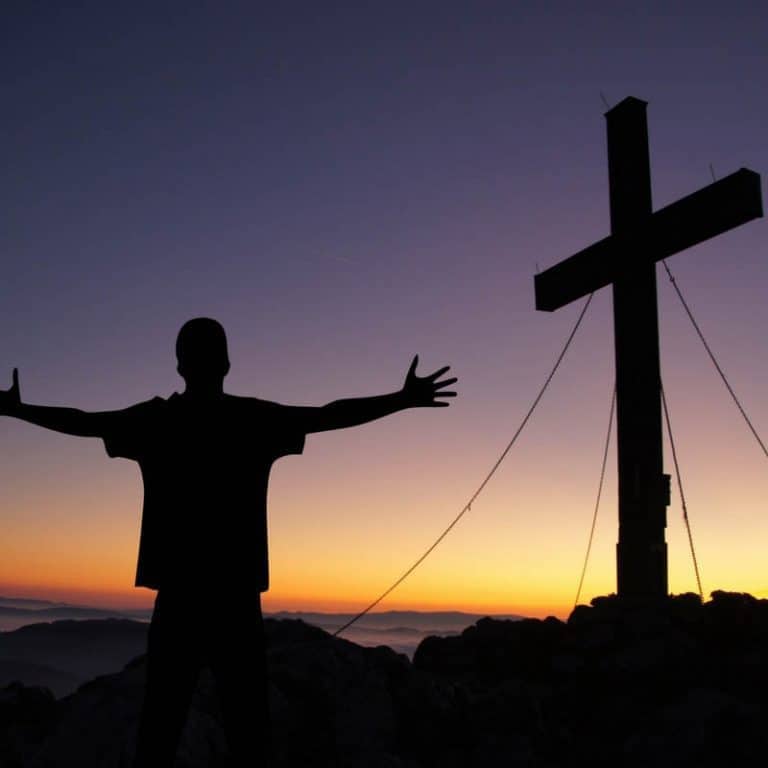 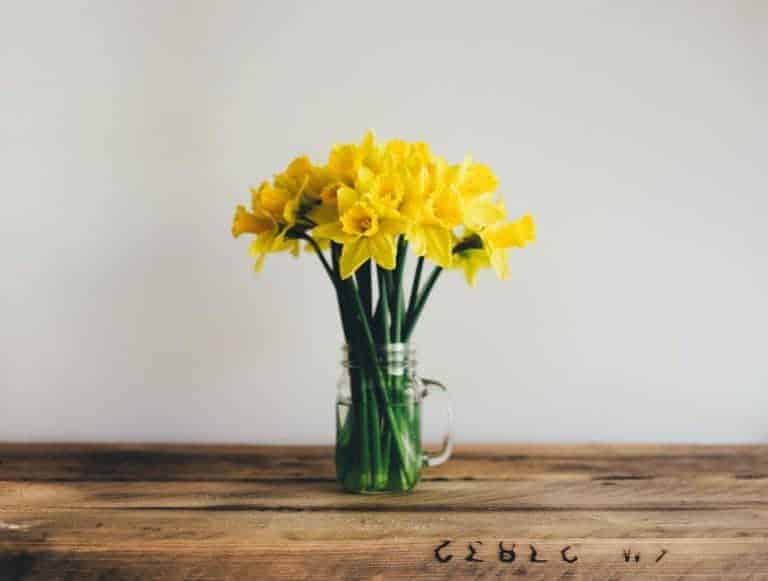 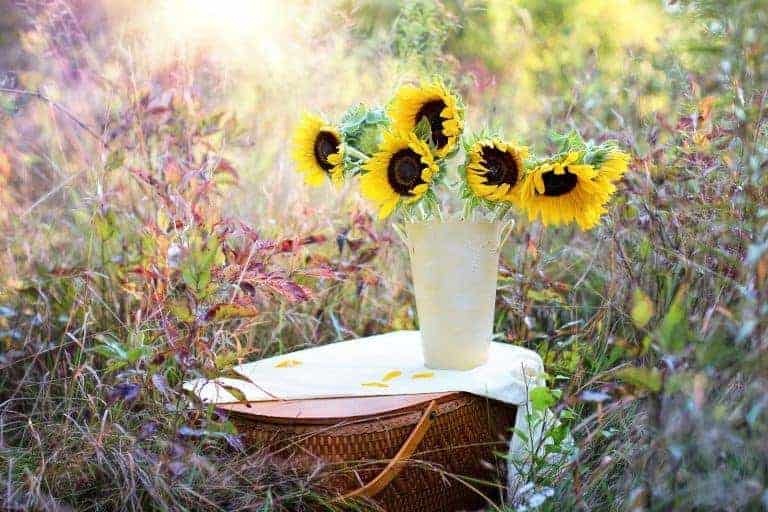 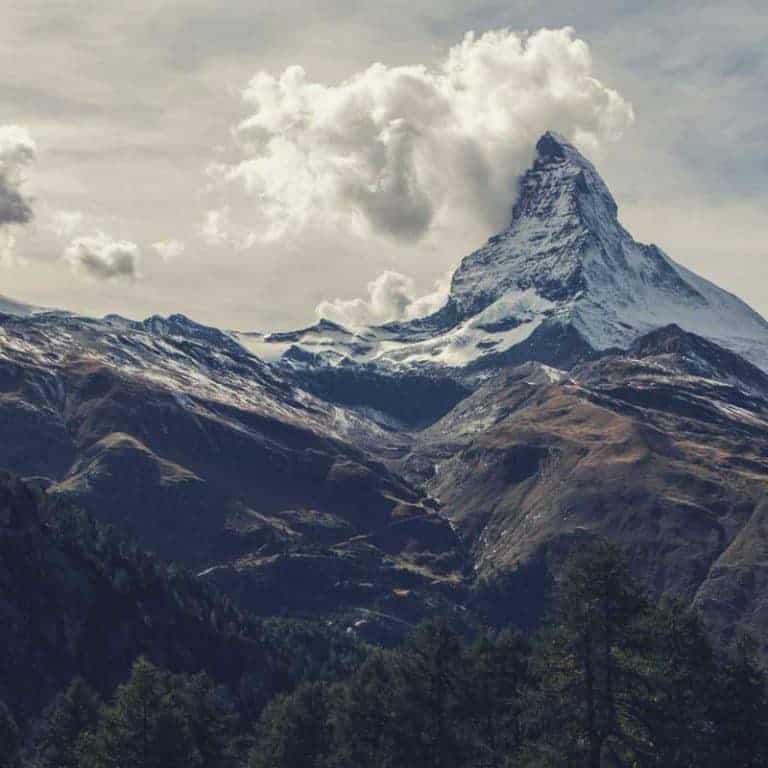 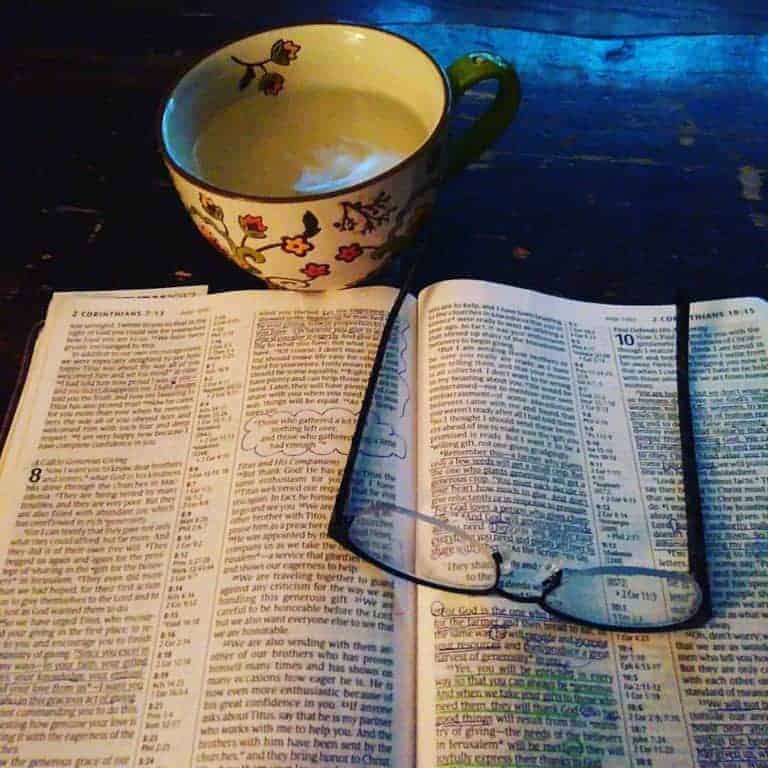